Skip to main content
Posts on this site may contain affiliate links or links from our sponsors. Visit the disclosures for more information.
August 29, 2018

I have exciting news!

I am officially in business. Not that I wasn't in business before, but I have officially taken the plunge and created a business entity for the work that I love.

Prior to this, I had experimented with some work here and there. Some independent. Some via gig sites. Up until now, I operated as just me, an independent contractor.

Last week I officially registered my business with both the state and the IRS. I formed an LLC and I got an EIN. I'm on my way for real!

Those who know me, know that I have wanted this for some time. I got a little motivation, and off I went. Headlong into business.

In all of my research, that seems to be the "magic" that I thought I was missing. I'll let you in on a secret. There's no special magic. What separates people with businesses from those without is a Can Do Attitude. Just Do It! as Nike says. Stop talking, wishing and wondering and take a plunge. If you have something you've always wanted to do, do it. What do you really have to lose? Start small if you're risk averse.

I know one thing. If you don't do it, you'll never know if it would have worked.

So, congrats to me for doing it! Check out my Services page.

I'm not saying that doing it will be smooth. It won't be. There will be bumps in the road, like anything else. But that's part of the adventure. Learning experiences. They build character. 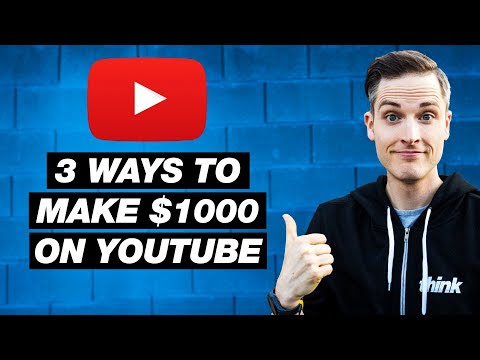